Rebuilding After an Earthquake

Across the Globe Children's Foundation (ATGCF) projects funded under our Building initiative include those that construct life-saving homes, turning tent slums into sustainable communities for families living in danger around the world. Below is just one example of a project we have solely funded.
Read more about our Building initiative projects »

REBUILDING AFTER AN EARTHQUAKE - Haiti

Today is New Story Moving Day for Enel and family!.

One quarter of the Haitian population lives in extreme poverty, while almost 60% live under the poverty line. The earthquake of 2010 devastated Haitian families, and as a result, many are living in unhealthy or potentially dangerous dwellings. Despite the continued need for aid, funding and donations are on the decline. 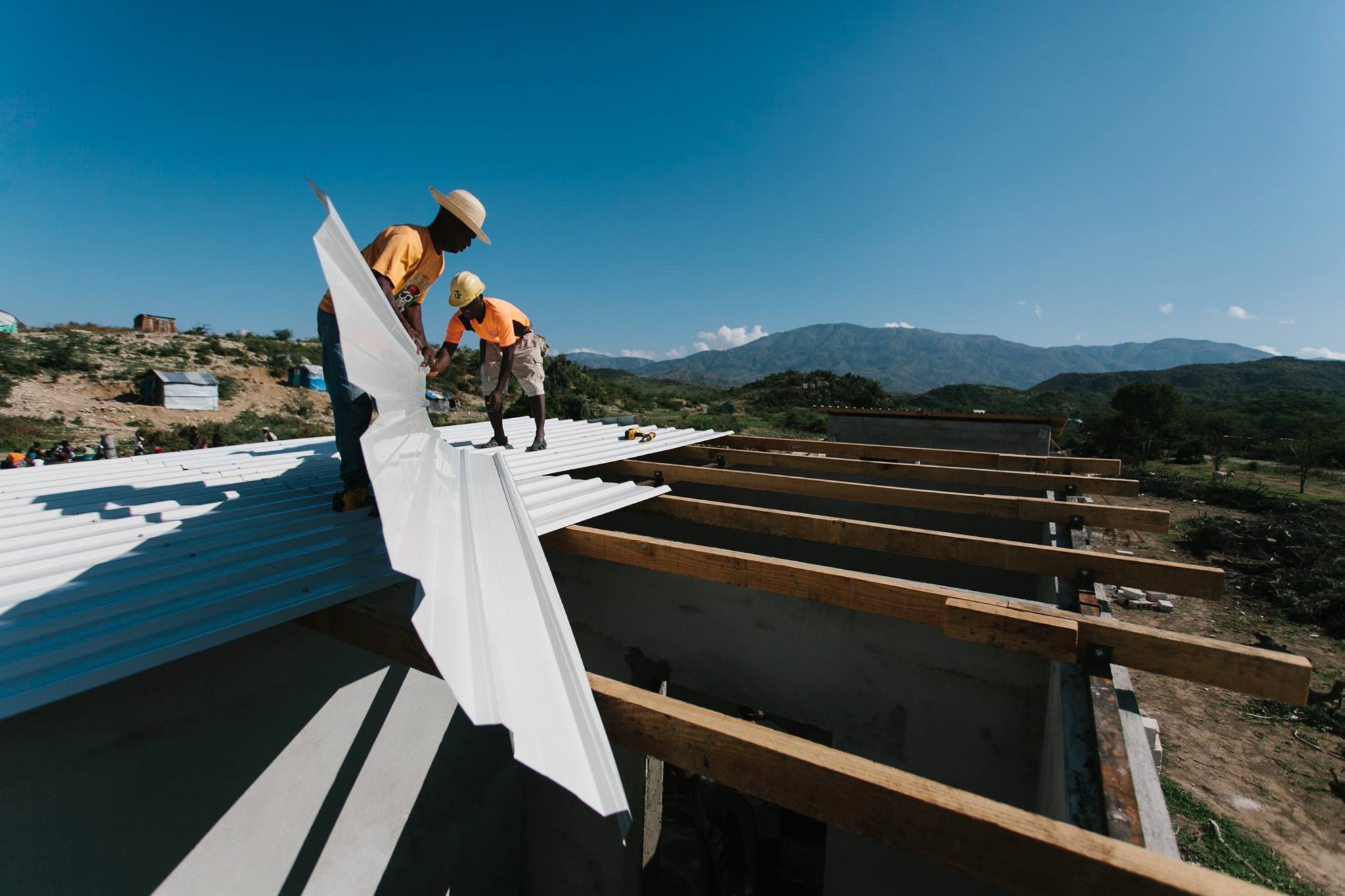 Through a partnership with New Story Charity, ATGCF funded the construction of a new home for a family of three in Leveque, Haiti. After five horrific years of living in a dangerous tent Enel, Louis Janne, and their child moved into their new house: a place for peace, security, legacy, and opportunity.

SUPPORTING PROJECTS ACROSS THE GLOBE 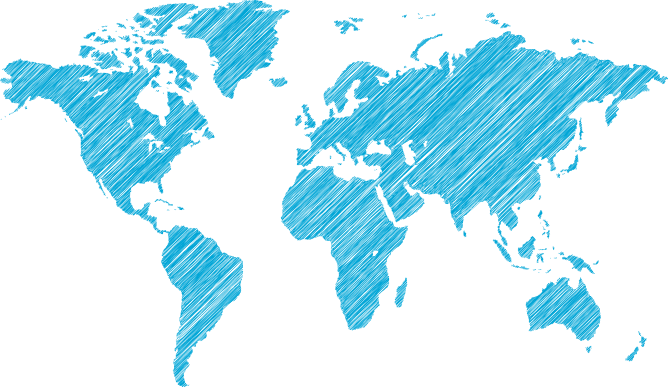